so siehts aus is a book about the capability of a drawer/illustrator to picture/represent the world. It is about the possibility to remember and to improve one’s own perceptions. It’s about sight, rememberance/memory and oblivion. In 2008 it was choosen by Stiftung Buchkunst as one of the Best German Book Design, in 2009 it became the Honorary Appreciation of the Best Book Design From All Over The World. In the same year it was nominated for the Saxony National Award for Design. 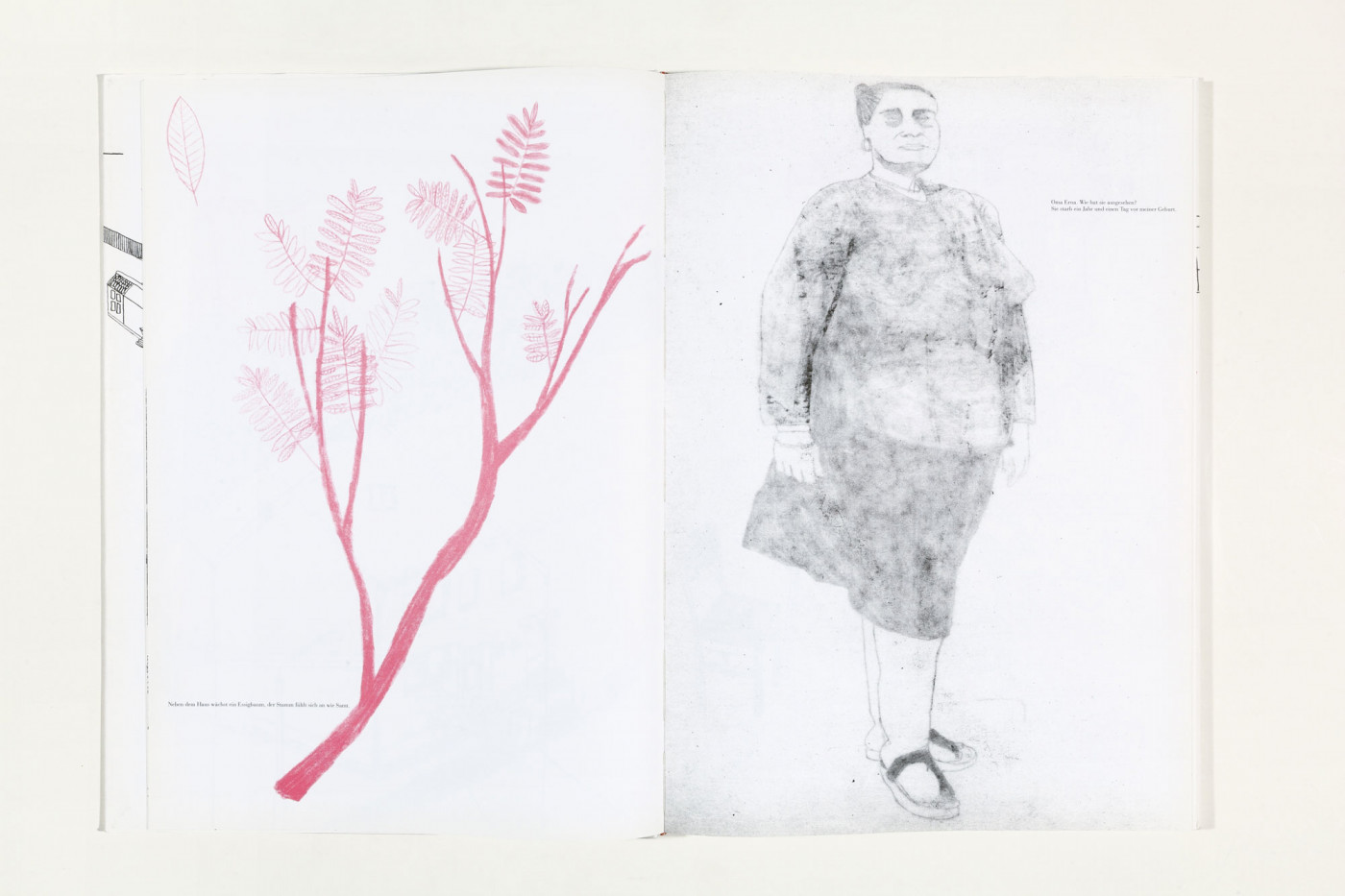 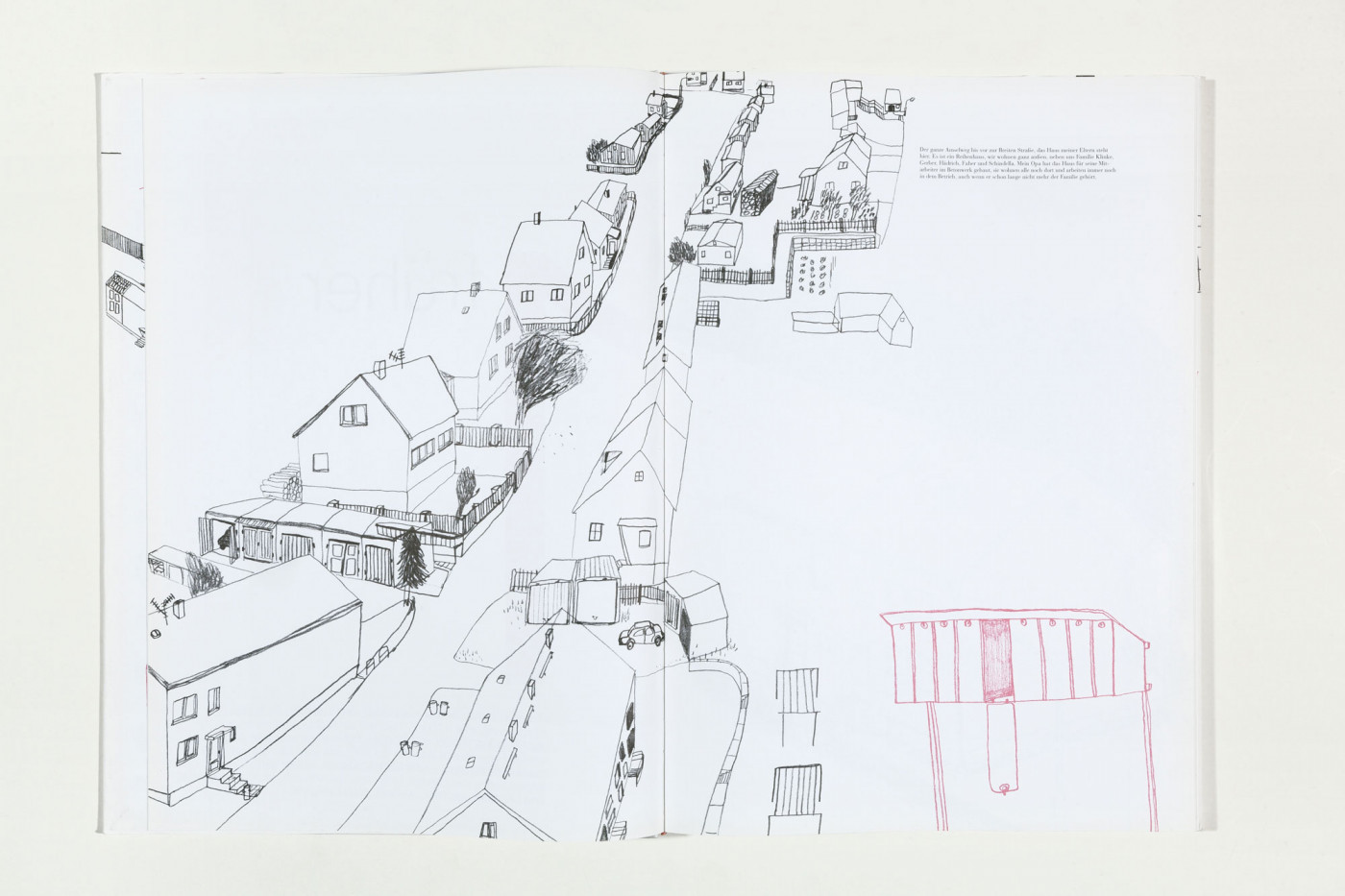 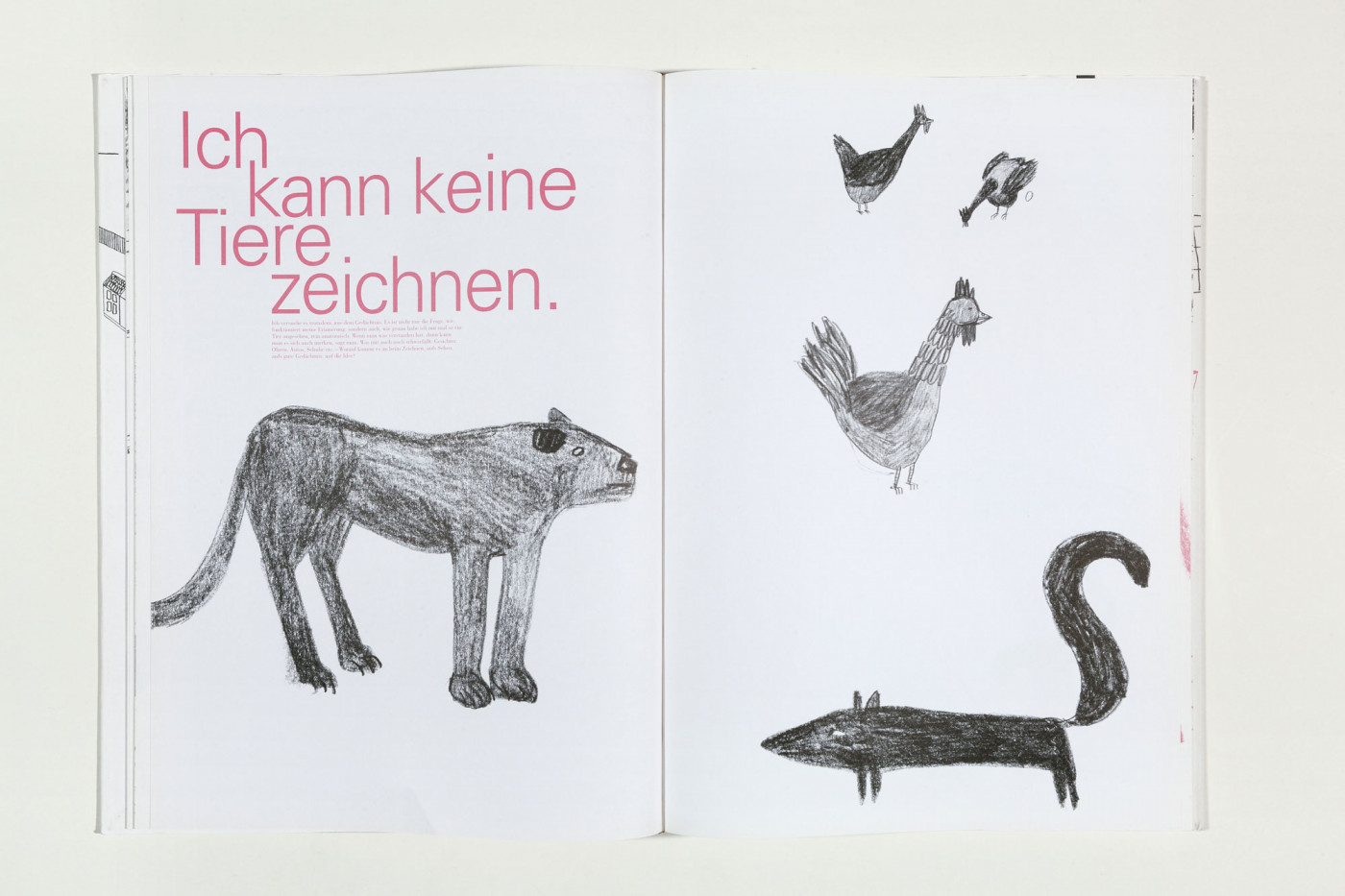 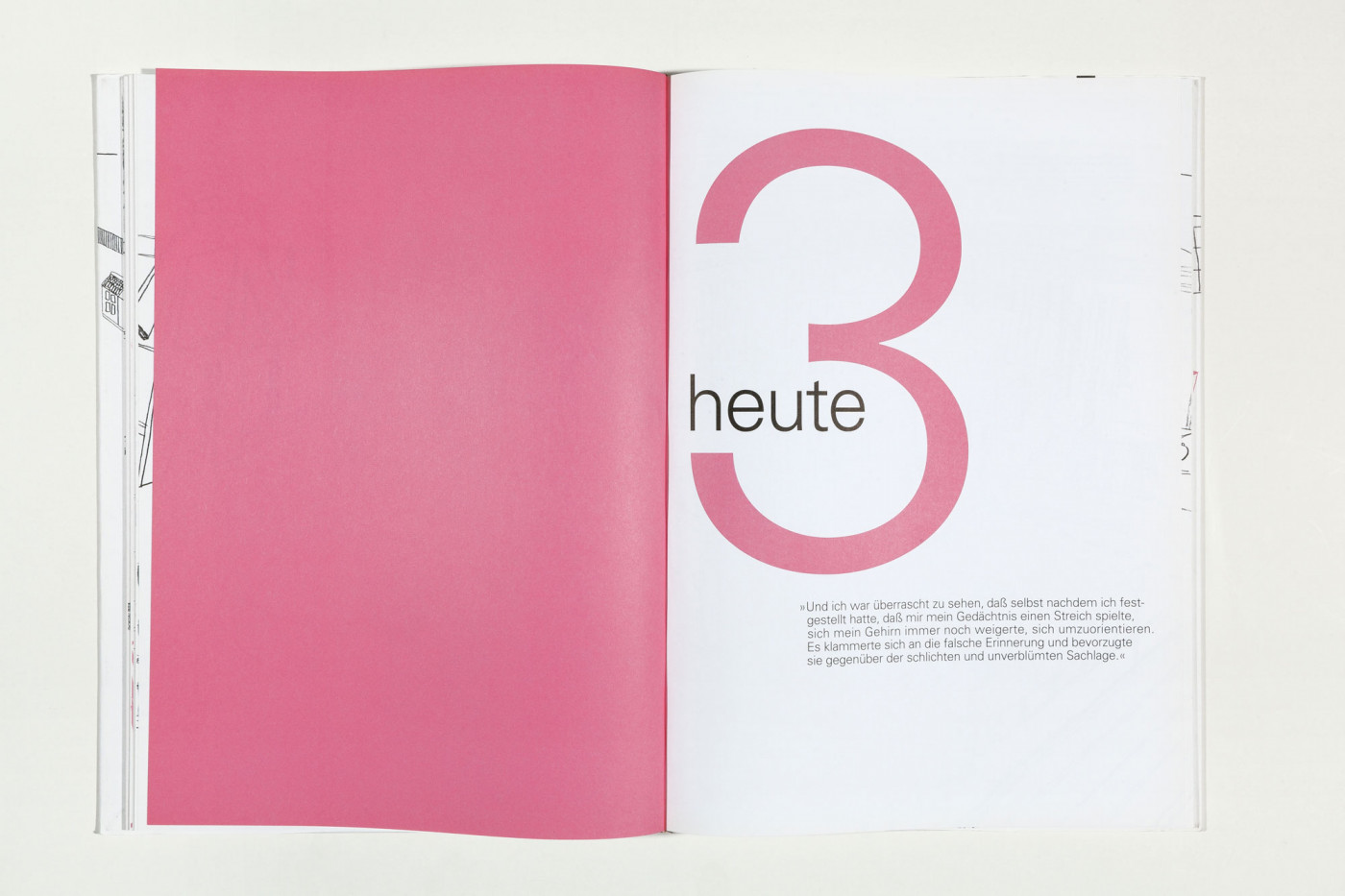 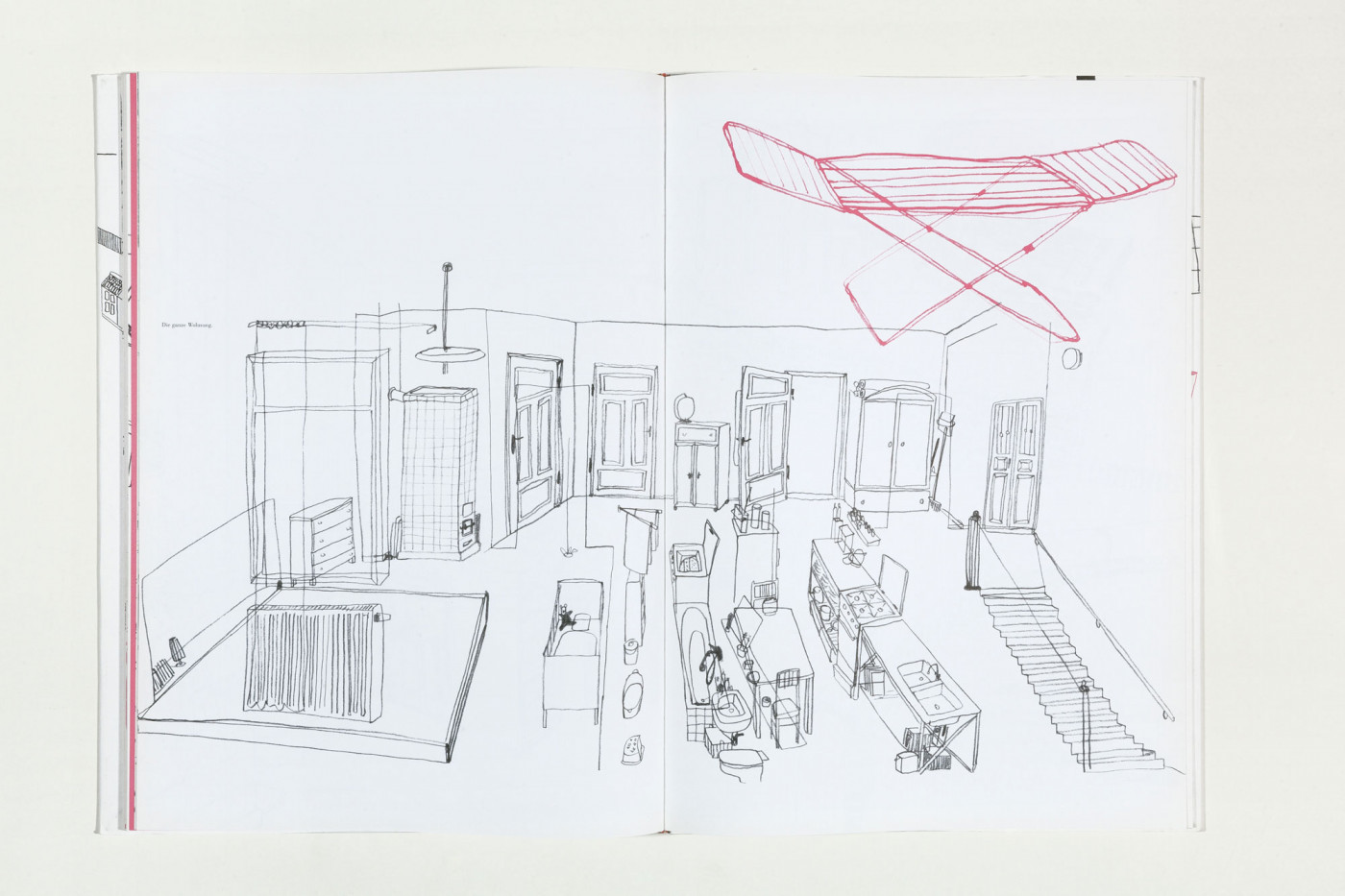 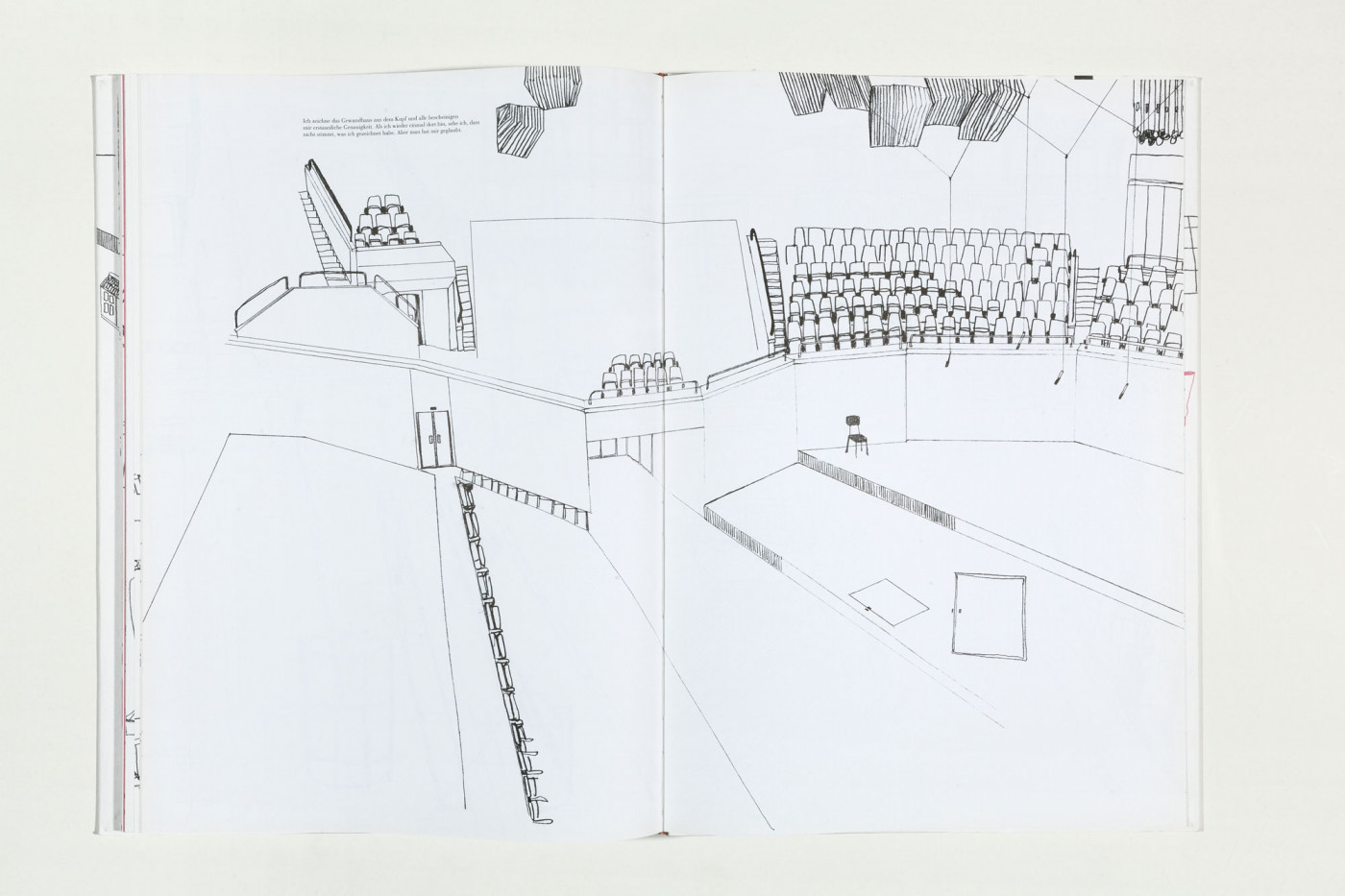